Rahul Tewatia, the Rajasthan Royals cricketer, has become an overnight sensation as he slashed 5 sixes in one over of the Kings XI Punjab bowler Sheldon Cortell in the match played yesterday evening. While cricket fans and people from the cricket fraternity could not stop talking about him, the dating site Tinder India also showed interest in finding out whether the Haryana cricketer is single or not. 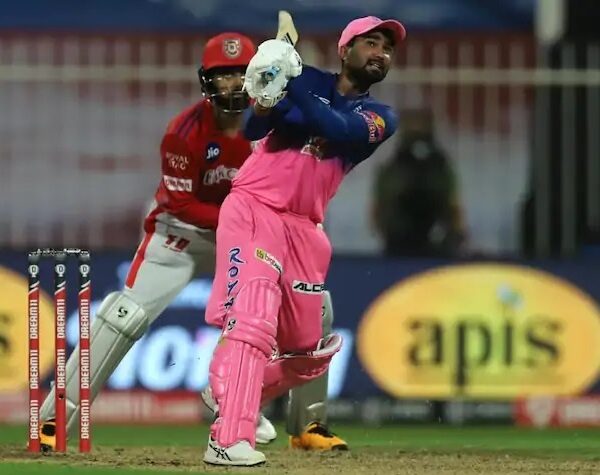 When everyone is so eager to know about him, you must also be looking for more details about the latest cricket sensation. So what are you waiting for? Read on some facts about Rahul Tewatia to know him better:

1. Rahul Tewatia is basically from Haryana; his birthplace is Sihi, Gurugram district.

2. He was 20 years old when he made his debut for Haryana in the Ranji Trophy 2013-14 against Karnataka. 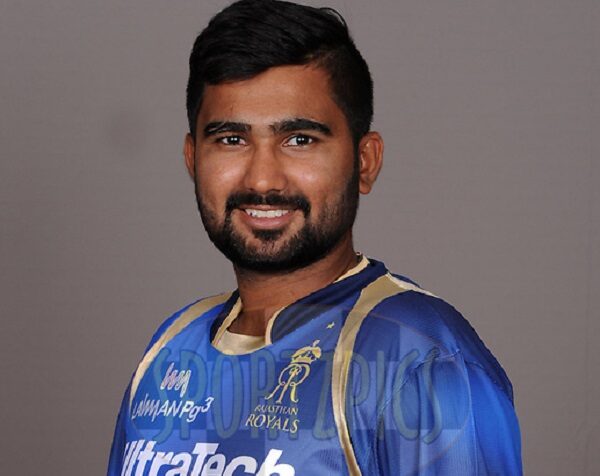 3. On 6th December 2013, he played his first match at the Bansi Lal Cricket Stadium but he had a pretty disappointing start in career as he was able to score only total 17 runs in both the innings. What was more unfortunate was that he was not able to pick up even a single wicket.

5. Rahul Tewatia has a good record in List A career as he has played 21 matches in which he has scored 484 runs with an average of 37 runs. 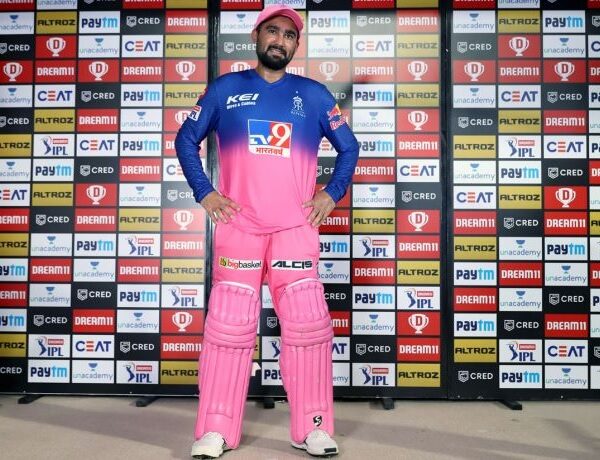 7. Rahul is a big fan of former Indian cricketer Gautam Gambhir and he clearly expressed on social media how much he appreciates Gambhir. 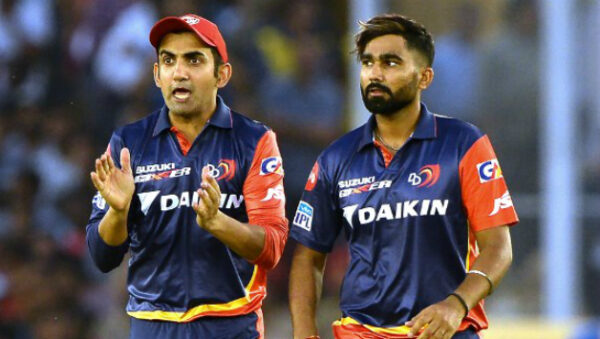 8. In IPL 2019, while playing for Delhi Capitals, he took 4 catches in a match which is a record for most catches (non-wicketkeeper).

10. He holds the joint record of hitting most sixes in an over in IPL with West Indies cricketer Chris Gayle. Rahul Tewatia scored 30 runs in an over which was bowled by Sheldon Cottrell by hitting 5 sixes in the match against Kings XI Punjab played on 27th September 2020. 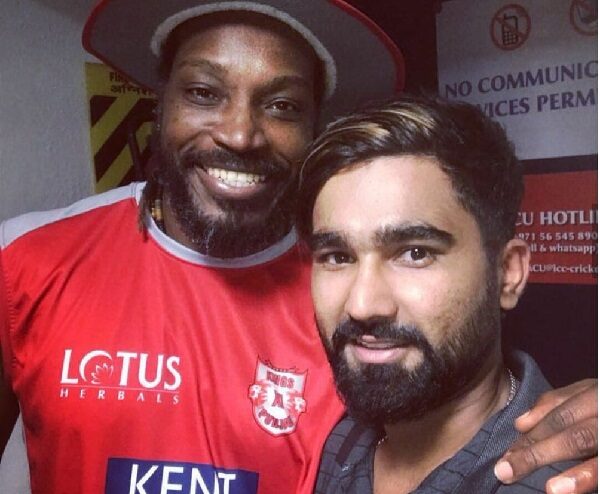 We wish Rahul Tewatia luck for all his future endeavours!