Many Indian cricketers have used the lockdown period for the purpose of increasing their presence on social media networks but nobody has been able to give competition to the Indian spinner Yuzvendra Chahal.

Yuzi share a good bond with his teammate Rohit Sharma off the field as well and they both get engaged in online banter on a regular basis. Recently, Chahal took to his Instagram account and posted an old photo with Rohit Sharma but it was his caption that made many go aww including Hitman’s wife Ritika Sajdeh. 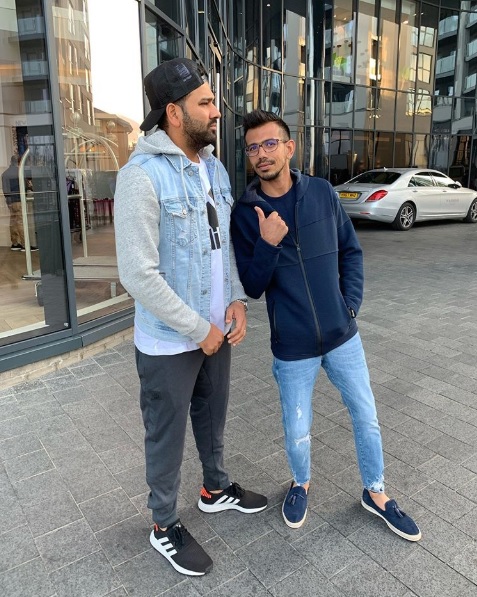 He captioned the image as, “I don’t need a superhero, I have a big brother.”

I don’t need a superhero, I have a big brother

The photo was liked by the fans of Yuzi and Rohit but the comment which stood apart from all others was the one which was made by Ritika Sajdeh. 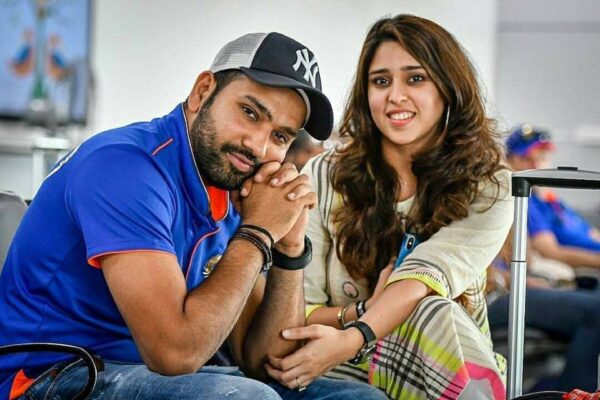 Yuzi has played with Rohit Sharma in the IPL also when he was in Mumbai Indians which is being led by Rohit nowadays. Presently, Yuzi plays for Royal Challengers Bangalore which is being captained by Virat Kohli. The IPL 2020 was scheduled to start from March 29 but was postponed due to the coronavirus pandemic; however, there are reports as per which it may take place in September-October now.

Yuzvendra Chahal had attained the status of part time TikToker as he posted many videos on the video platform and even his family members were also seen in his videos. In fact, he was slammed or rather trolled also for making his parents act in his videos or making such funny videos not just by common public but by his teammate Rohit Sharma. What’s more, the Indian skipper Virat Kohli went on to the extent of calling him a clown in a chat session with another cricketer.

However, it didn’t deter the Indian bowler and he kept on posting videos to entertain his fans. Well, now there is no option for him to make videos on TikTok as recently the Indian government decided to ban 59 Chinese apps including TikTok citing national security reasons.  The tension between India and China is very high after the Galwan valley clash in which 20 Indian soldiers got martyred while China chose not to divulge the details regarding its casualties.