The mobile apps have made our lives very easy as now we can do a lot of important tasks through our smartphones and there are some apps which can be a good source of entertainment as well. Nowadays many people are sharing their photos under the Gender Swap trend as it shows how they will look when their gender is changed. 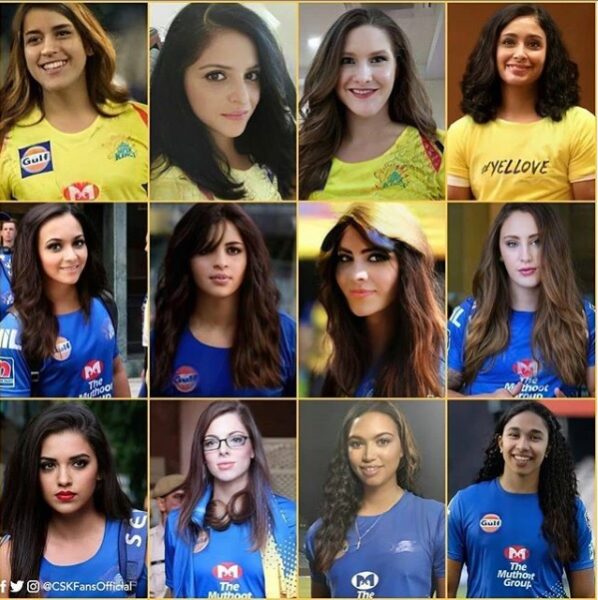 The caption that they wrote was, “Chennai Super Queens deserve all your love, #yellove!”

The collage went viral instantly and many fans commented on it but one comment stood out from others and that was made by none other than Indian cricketer Suresh Raina. The left-handed batsman talked about a coffee date with the female version of Shardul Thakur.

Suresh Raina wrote, “Hahaha. Me and Shardul going for a coffee, soon”.

It will be interesting to see how Shardul Thakur reacts to it!

Chennai Super Kings is the second most successful IPL team as it has won the IPL three times under the leadership of MS Dhoni. The most successful IPL team is Mumbai Indians with four IPL wins. The IPL 2020 was postponed due to the coronavirus pandemic but there are some reports as per which the BCCI is planning to organize the league in September-October. However, even if the IPL 2020 takes place in Sept-Oct, the chances are high that the matches will be played in empty stadiums.

Which one is your favorite female version of CSK cricketer from the pic?