The whole Bollywood and the nation are mourning the shocking departure of actor Sushant Singh Rajput who took his life on Sunday. The “Kedarnath” actor was found hanging by ceiling at his Bandra apartment.

Sushant was suffering from depression and many are of the opinion that the main reason of him being in depression was nepotism. People have taken to social media and slammed Karan Johar, Salman Khan and some other big producers and actors for promoting nepotism because of which the real talent doesn’t get a chance.

Many celebs expressed their sorrow and grief on the micro-blogging site Twitter including the veteran actor Dharmendra. The old actor posted a smiling photo of Sushant Singh Rajput in the tweet and wrote that he neither saw any movie of Sushant nor he met him personally but he is very sad after hearing the news of his departure. At one fell swoop, Dharmendra also accepted that the world of showbiz may be very beautiful but it is very cruel. 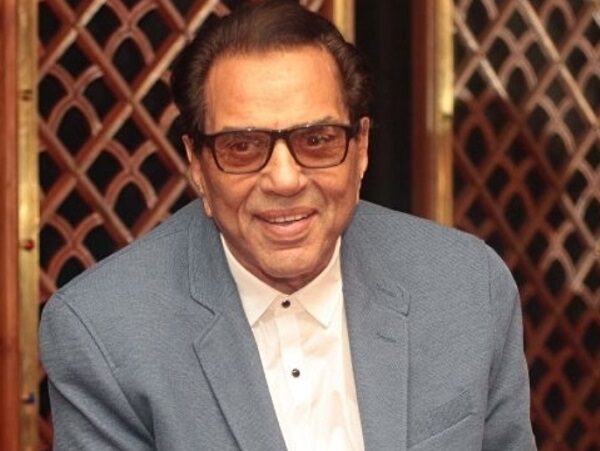 Just like Dharmendra, a number of other people are also shocked after hearing this tragic news as Sushant always used to have a smile on his face and nobody could have ever thought that the “Raabta” actor will think of taking such a drastic step.

Sushant was last seen in “Chhichhore” in which he was the one who tried to make people understand that suicide should never be in the list of their options. However, he did exactly opposite of what he preached in the flick and left many people teary-eyed.