Gautam Gambhir Showers Praises On Rahul Dravid, Says He Had An Impact Like Sachin Tendulkar 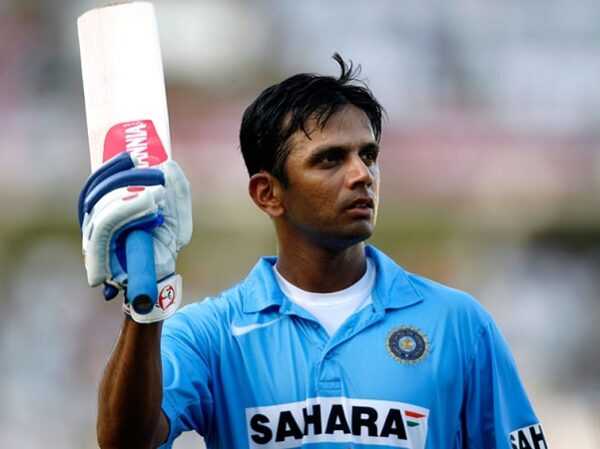 Rahul Dravid was appointed as the skipper of the Indian cricket team after Sourav Ganguly was removed from the post in 2005. It all happened under the controversial tenure of coach Greg Chappell and in 2007, the Indian squad went through one of its worst phases when it was not able to clear the group stage in the 2007 World Cup. Rahul Dravid remained captain even after the disappointing exit from the World Cup and it was only after India won the 2007 T20 World Cup under MS Dhoni’s captaincy that Rahul Dravid resigned from the post.

Gautam Gambhir feels that Dravid may have got overshadowed by the Little Master but he was equivalent to him if we talk about the impact that he made on the Indian team and Indian cricket. While speaking on a talk show on which Gambhir appeared with another former Indian cricketer VVS Laxman, the left-handed batsman said that his ODI debut was under Sourav Ganguly and his test debut was under Rahul Dravid.

As per Gautam Gambhir, a lot is being talked about Sourav Ganguly or MS Dhoni and even about Virat Kohli’s captaincy but no one talks about Rahul Dravid’s captaincy despite the fact that he was a great skipper and India achieved a lot under his captaincy.  Gambhir continued by recalling the achievements made under Rahul Dravid; he said that India won a test series in West Indies in 2006 and in the next year 2007, India won a test series in England. He further said that Rahul Dravid’s record in ODIs is also pretty good, adding that the latter was one of those cricketers who did everything that was asked by skipper whether it opening the batting, keeping the wickets or doing the job of a finisher. 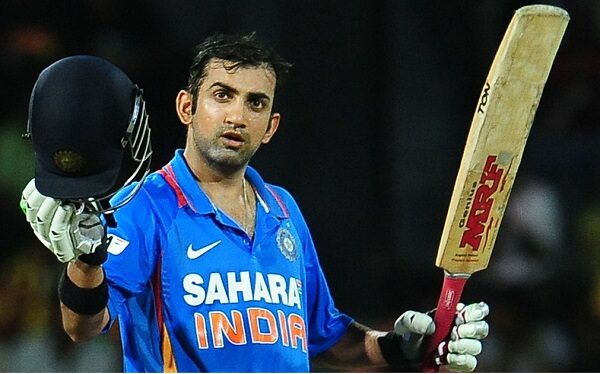 Gambhir feels that Dravid is not just an underrated cricketer but also underrated skipper. According to him, Ganguly was more impactful in ODIs and he is also more-talked about skipper because of his aggression and splendor; however, Rahul Dravid had a bigger impact in test cricket, almost similar to that of Sachin Tendulkar.

Gautam Gambhir also praised Rahul Dravid for coaching the U-19 and A teams of India and said that he would have liked that someone like Dravid had been there when Gambhir was in the India A team.

Do you agree with what Gautam Gambhir said? Let us know your opinion in this connection.

The post Gautam Gambhir Showers Praises On Rahul Dravid, Says He Had An Impact Like Sachin Tendulkar appeared first on RVCJ Media.