World Wrestling Entertainment (WWE) is one of the most popular sports of the world and one person who has played an important role in increasing its popularity is Mark Calaway aka The Undertaker. He made his debut in November 1990 and in his 30 years of career, he has given many memorable moments to his fans to cherish. After becoming the World Champion for seven times, the veteran wrestler has now taken the decision of retiring from WWE. 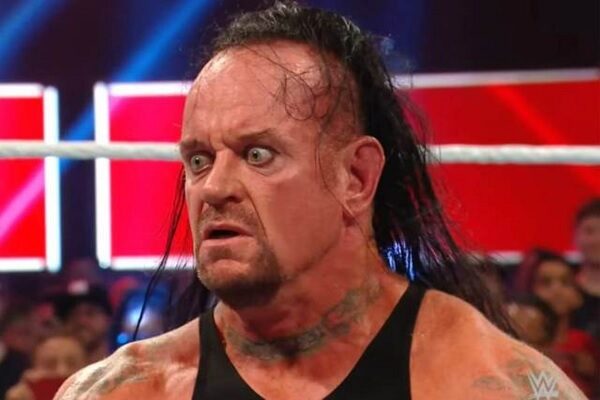 The Undertaker has also won the Royal Rumble in 2007 apart from winning the tag team titles six times. The iconic wrestler has no desire of returning to the ring unless there is an emergency. He says that after the Boneyardm match he is at a position which is among the best in the wrestling world. He further adds that taking the decision was quiet tough as lot of emotions and thoughts were involved in this decision.

The IPL team Mumbai Indians paid a tribute to the legendary WWE wrestler The Undertaker by posting a photo in which their skipper Rohit Sharma is seen holding a customized WWE belt which they were given by the company after they won the IPL third time in 2019.

Check out the pics: 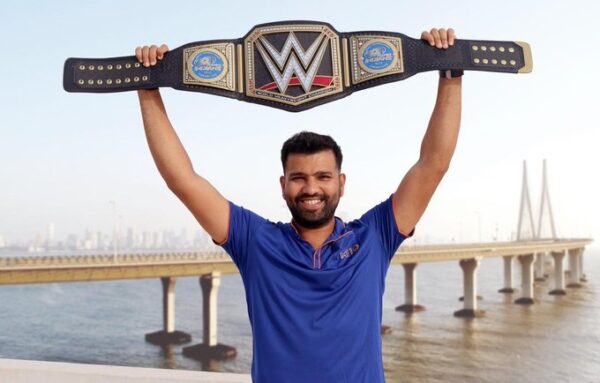 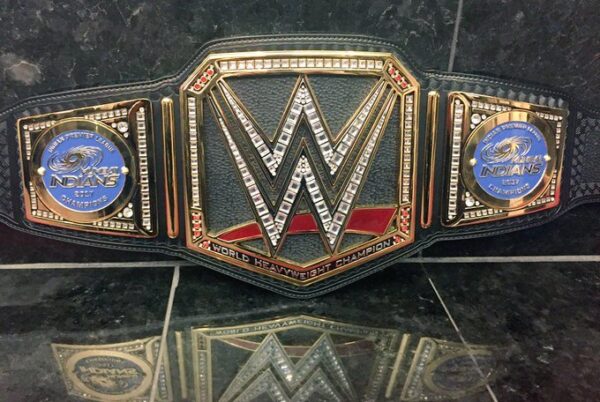 Mumbai Indians has won the IPL title four times which is the most by any IPL team. The IPL 2020 got postponed due to the coronavirus pandemic and as per the reports, it is going to take place later this year as the chances of the 20 ICC World Cup are quite low this year.

The post IPL Team Mumbai Indians Pays Tribute To The Undertaker With Rohit Sharma’s Pic As He Retires appeared first on RVCJ Media.