The Indian spinner Yuzvendra Chahal is one of the most loved cricketers of India and he has garnered a huge fan following not just because of his lethal bowling in the cricket matches but also for his online presence. Yuzi was known for the entertaining videos that he used to post on the video platform TikTok because of which many of his fans started calling him a part-time TikToker.

He was also pretty famous for crashing into the Instagram live chat sessions of other cricketers during the coronavirus lockdown. Not just this, he is a witty person with good sense of humour and there have been numerous occasion when he has made all of us laugh with his Twitter banters with other cricketers.

However recently, Yuzi who is known for trolling others got trolled by a Sri Lankan Cricketer who is also Chahal’s RCB teammate. Yuzvendra Chahal along with the Indian squad is in Sydney, Australia, nowadays. Lately, he took to his official Instagram handle and posted a photo in which he is seen cycling with Rishabh Pant while Yuzi’s spin partner Kuldeep Yadav is seen standing in the middle of Chahal and Pant.

Here is the photo: 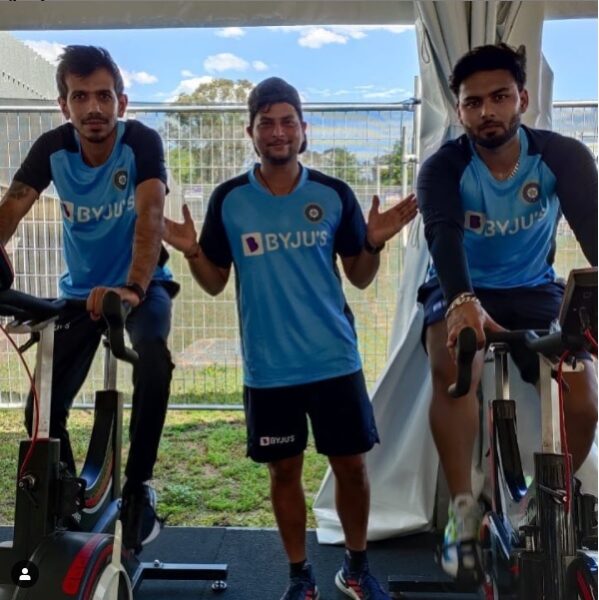 Soon likes and comments started pouring in but what was noticed the most by everyone was the comment made by the Sri Lankan pacer Isuru Udana. He takes a dig at Yuzi’s height by writing that the seat is too high for him. 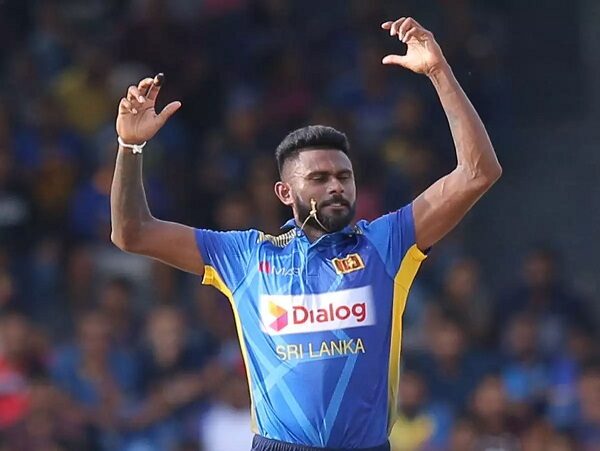 Here’s what Isuru wrote, “Bro, the seat is too high for you.”

Chahal and Dhanashree got engaged in August during the coronavirus lockdown and the adorable couple was also seen spending some quality time together in Dubai during the IPL 2020.

Yuzvendra Chahal is an integral part of Royal Challengers Bangalore and in the IPL 2020, he performed pretty well with 21 wickets in 15 matches. RCB managed to enter the play-offs but they were shown the exit door by Sunrisers Hyderabad in the Eliminator.

Chahal has to play an important role in Australia also if the Indian team wants to win matches. On this tour, India will be playing 3 ODIs, 3 T20Is and 4 test matches against Australia. Let’s wish that the Indian squad attains victory!