Jofra Archer Responds To Netizen Who Tweets, “Show Something More Beautiful Than A Female’s Body”

Jofra Archer, the England cricketer, is one of those players who are pretty active on social media networks and often make headlines for their activities. He is quite busy with the third test match but still he manages to check his social media accounts and responds to them.

Show me something more beautiful than a female’s body https://t.co/m0AnC8RvcI

Jofra Archer came up with a beautiful reply and posted a photo of stumps getting demolished by ball and the bails can also be seen flying in the air. 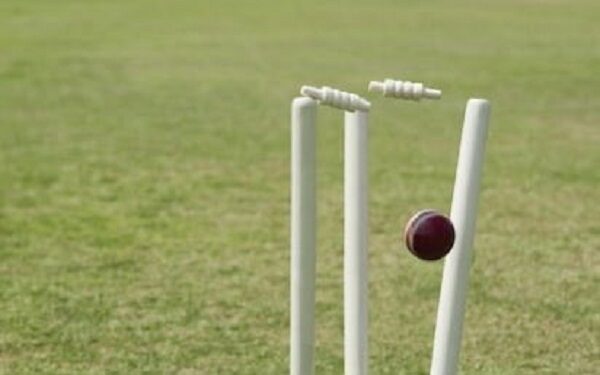 Undoubtedly, this is the sight that every bowler will love to see and we are sure that every true cricket fan must have loved Jofra’s response.

Jofra Archer is a part of the three match test series which is being played against West Indies; however, he was dropped from the team for the second test match as he breached the England Cricket Board’s bio-secure protocols. The pacer revealed that he faced a lot of racial abuse on social media during the five days when he was isolated.

The three test match series is hanging in balance as both the teams have won one match each and the fate of the series seems to depend on the third test match now. West Indies needs to score 399 in order to win the match; nevertheless, the fourth day’s play has been delayed due to the rain.

Jofra Archer performed well in the first test match as he took 3 wickets in the second innings but England lost that match. He needs to give a brilliant performance if he wants his team to win the third test match and the series as winning is the only option if England wants to lay hands on the Wisden trophy. West Indies will be retaining the Wisden trophy even if the match gets draw.

What do you think of the answer given by Jofra Archer? Do you think you have a better answer to the user’s tweet? Share with us.

The post Jofra Archer Responds To Netizen Who Tweets, “Show Something More Beautiful Than A Female’s Body” appeared first on RVCJ Media.