The tough phase of Chennai Super Kings continues with their defeat in the match against Royal Challengers Bangalore. This was their 5th loss in 7 matches that they have played till now. The skipper MS Dhoni is already getting slammed by cricket lovers for some bad decisions taken by him as well as for his poor form and now former England cricketer Kevin Pietersen slammed CSK batsman Ambati Rayudu for the manner in which he was running between the wickets.

In the CSK vs RCB match which was played at Dubai International Stadium, RCB batted first after winning the toss and posted a competitive total of 169/4 with the help of skipper Virat Kohli’s splendid knock of 90 not out for which he faced only 52 deliveries. CSK kept on losing wickets at regular intervals and the speed of making runs was also slow. Eventually, they managed to score only 132/8 in the stipulated 20 overs and RCB won the match by 37 runs.

Ambati Rayudu was the top scorer for CSK as he scored 42 runs for which he played 40 deliveries. Though Rayudu came to bat in the fourth over and had good time to settle, he never showed any intention to score at fast rate before getting dismissed in the 18th over. In the 18th over only, Rayudu was asked to run for the second run by his partner N. Jagadeesan but the former was running so slow that till then, he hadn’t even finished his first run. 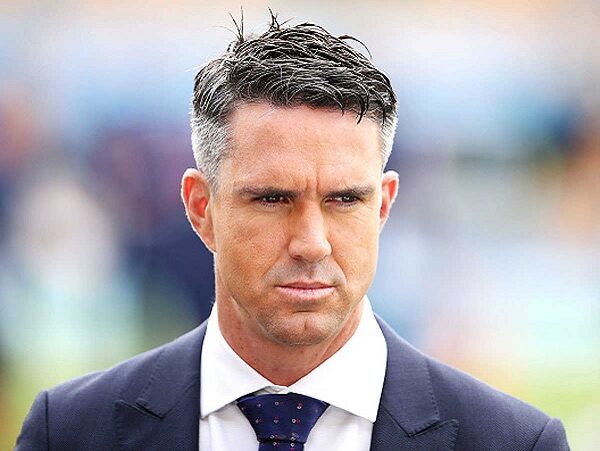 KP was pretty pissed off with this type of running between the wickets and while he was on-air, he said that Rayudu needs to wake up and watch how the best players run between the wickets. KP further adds that when you have to chase big scores, you have to follow the best. He also says that he doesn’t care about who you are but you need to follow the standards by some of the best of the game, such as Virat Kohli, Jonny Bairstow, Faf du Plessis, AB de Villiers, etc.

CSK really needs to pull up their socks if they want to enter the play-off because they have already played half of their league matches and won only 2 of them. The Chennai team is three time champion but this time, they are on the sixth spot in the points table and now they really need a miracle.

The post KP Slams Ambati Rayudu For His Running Between The Wickets, Says “He Needs To Wake Up” appeared first on RVCJ Media.