Delhi Capitals has sealed its seat in the play-offs after defeating Royal Challengers Bangalore by 6 wickets in the match which was played at Sheikh Zayed Stadium on November 2. DC is now at the second spot in the points table and will be facing Mumbai Indians in the Qualifier 1. 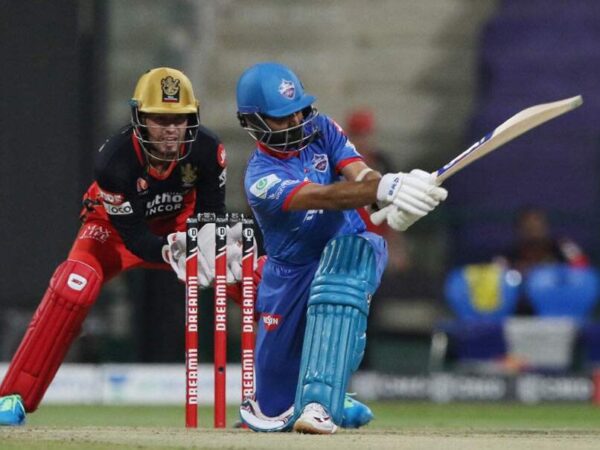 Batting first, Virat Kohli led RCB managed to put up a total of only 152/7 on the board which was not difficult for DC to chase. RCB’s Devdutt Padikkal scored a brilliant 50 and he was well supported by AB de Villiers who scored 35 runs. On the other hand, DC achieved the target with 6 balls remaining in their innings with the help of superb knocks of Ajinkya Rahane (60) and Shikhar Dhawan (54). DC’s Anrich Nortje was adjudged as the player of the match for his wonderful bowling as he sent 3 RCB batsmen back to the dug-out in his spell of 4 overs in which he conceded 33 runs.

However, some netizens were not happy with DC as they were claiming that DC intentionally delayed in winning the match otherwise RCB would have gone down to the fourth spot from the third spot and it would have strengthened chances of KKR as well. Even after losing, RCB is in play-offs but it will need to win three matches in a row in order to win the IPL for the first time and in the eliminator, they will either face KKR or SRH.

The former Indian cricketer Aakash Chopra was not at all happy with all those who were blaming DC for playing slow purposefully. 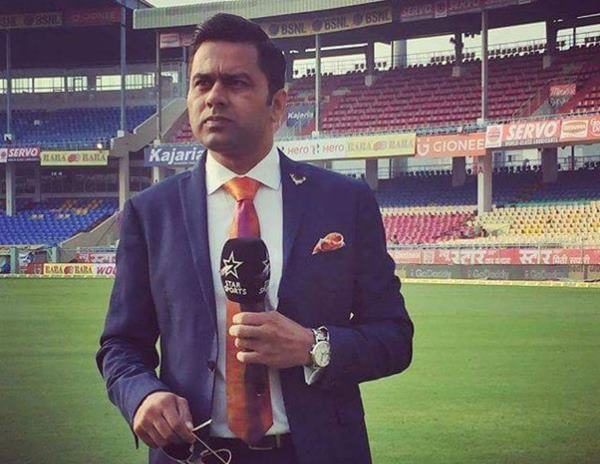 He took to the micro-blogging site Twitter and wrote, “Reading a lot of stuff about #DelhiCapitals purposely not winning the game inside 17.3 overs. May I please know what was in it for them to even attempt that feat??! Doosro ki diwali kharab karne ke chakkar mein Bahut log khud lut jate hain. #IPL2020”

Reading a lot of stuff about #DelhiCapitals purposely not winning the game inside 17.3 overs. May I please know what was in it for them to even attempt that feat??! Doosro ki diwali kharab karne ke chakkar mein Bahut log khud lut jate hain. #IPL2020

At present, all the eyes are on the match between MI an SRH, the former is already in the play-off and the result of the match won’t have any effect on MI’s prospects. But if SRH wins, KKR will be out of the tournament.

Do you think DC played slow intentionally? Do let us know.