The Indian cricketer Rohit Sharma is certainly one of the best batsmen of the world and he has proved his worth many times by playing some superb match-winning innings. He also leads the IPL team Mumbai Indians (MI) and it won’t be wrong to say that he is the most successful skipper of the league as MI has won the IPL four times under his leadership.

In the lockdown period, Rohit Sharma got super active on the online platforms and carried out Q&A sessions with his fans, had Instagram live chat sessions with other cricketers, etc. Recently during a Q&A session on the micro-blogging site Twitter, he responded on the statement given by Suresh Raina in which the left-handed cricketer called Rohit Sharma the next MS Dhoni in regard to captaincy.

Suresh Raina made this statement while talking to JP Duminy, the former South African cricketer, when he appeared in the Super Over Podcast. Raina says that he feels Rohit Sharma will be the next MS Dhoni of team India because he is cool and calm, is ready to hear others’ opinions and boost the confidence of his teammates. 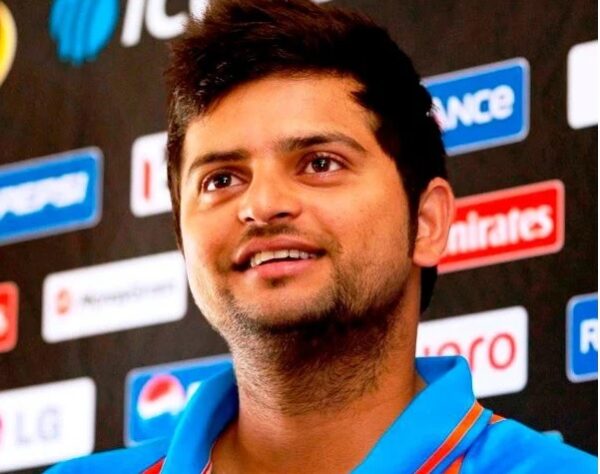 Apart from these qualities, the most important factor is that he likes to lead from the front. As per Raina, nothing can be better than the skipper leading from the front and also respecting his teammates in the dressing room.

When Rohit Sharma was asked what he thinks of this comparison, the Hitman says that he has heard about the statement but nobody can be like Dhoni. Rohit Sharma further adds that he feels comparisons should not be made as every individual has his own strong qualities and weak characteristics.

Q: Raina recently made a comparison between Dhoni and you. Can you explain what you see as most important elements of your captaincy style and how you differ from other captains. #AskRo
– @UjwalKS

Rohit may have been a super successful cricketer with three double hundreds in ODIs but he has struggled a lot in the first 6-7 years of his career. Rohit tasted success on a consistent basis only after he started opening the innings and till now, he has represented India is 32 test matches, 224 ODIs and 108 T20Is. The total runs that he has scored in all the three formats is more than 14K and it won’t be incorrect to say that he may have achieved huge success in shorter formats but in the longer format, he still needs to make an impact.

What do you think of the statement given by Suresh Raina? Do let us know your views.

The post Rohit Sharma Reacts To Suresh Raina Calling Him The Next MS Dhoni & You Will Agree With Hitman appeared first on RVCJ Media.