RR Trolls RCB For Using Incorrect Logo Of RR, RCB Gives It Back With A Befitting Reply

The IPL 2020 is all set to start from September 19 and the opening match will be between Rohit Sharma led Mumbai Indians and MS Dhoni led Chennai Super Kings. The league is being organized in UAE this year because the situation of the coronavirus pandemic in India is getting worse day by day. The venues of matches will be Dubai, Sharjah and Abu Dhabi and this time, it will be a TV-only event as the spectators won’t be allowed inside the stadium in view of the fact that it may result in spreading the disease.

However, each IPL franchise is using social media networks to the maximum in order to share every update with fans and keep them interested in the activities of their favourite players. All the franchises also posted the schedule of their matches including Royal Challengers Bangalore (RCB) but they made a mistake because of which they got trolled by another franchise. RCB also asked their fans which match they are looking forward to the most.

Over the time, some franchises have changed their jerseys and logos but in the post which was made by RCB, the old logo of Rajasthan Royals was used. In 2019, RR changed the color of its jersey to pink from blue and the color of the logo was also changed to white.

In RCB’s post on social media network, the old blue logo of RR was used and this gave a chance to RR to troll their counterpart. 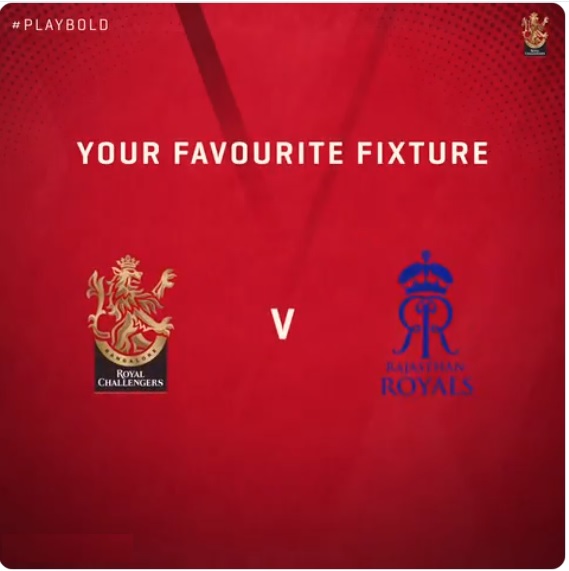 RCB captioned their tweet: “With the schedule for the Dream11 IPL announced, which fixture are you most looking forward to, 12th Man Army?”

With the schedule for the Dream11 IPL announced, which fixture are you most looking forward to, 12th Man Army?

RR responded with a cartoon in which a boy is writing on the board, “I will use the correct logo of RR”. 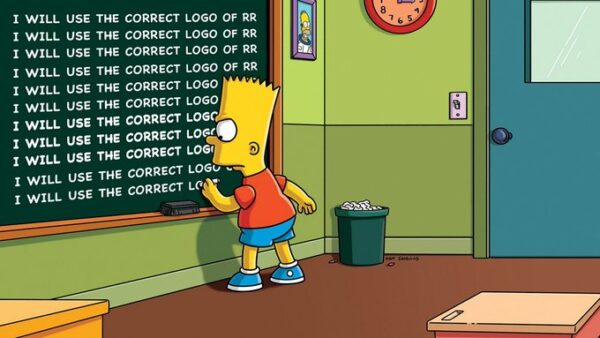 The banter didn’t end here and RCB responded with a photo of an RR batsman who is wearing pink helmet with old blue logo. 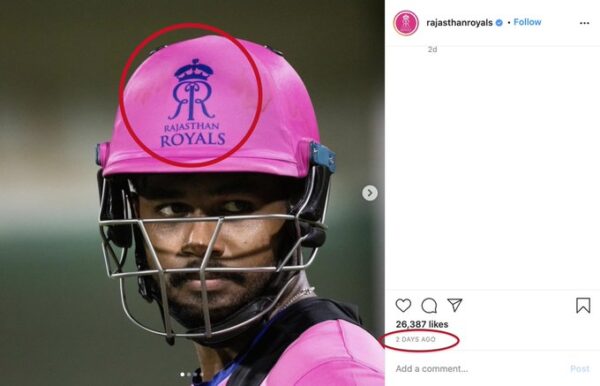 While sharing the pic, RCB questioned RR, “So you’re saying this is the incorrect logo?”

So you're saying this is the incorrect logo?

Undoubtedly, the person who is handing the RCB Twitter handle knows how to give it back to the opponent and now it will be pretty interesting to see what reply RR will give to RCB or whether it will choose to remain silent. What do you say?

The post RR Trolls RCB For Using Incorrect Logo Of RR, RCB Gives It Back With A Befitting Reply appeared first on RVCJ Media.