The coronavirus pandemic has brought many changes in our lives, such as wearing a mask is a necessity now, practicing social distancing, changes in ways of greeting, avoiding crowded places, etc. In the same manner, the lethal virus has also compelled the International Cricket Council (ICC) to make some rules of playing cricket; for example, now saliva can’t be used for shining the ball. 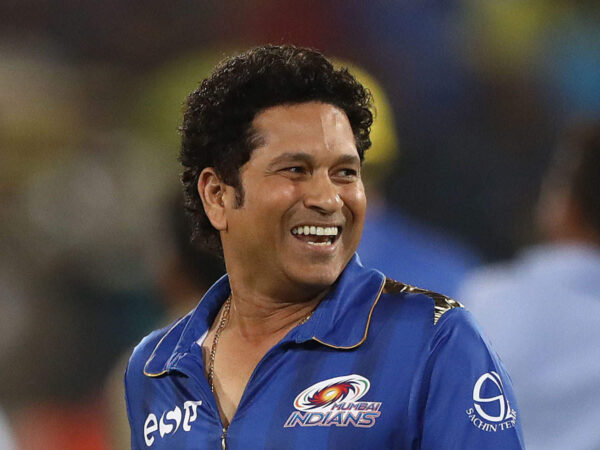 The bowlers have been using saliva on the ball for taking the benefit for a long time now but now they won’t be able to do it as it may spread coronavirus. The legendary Indian former cricketer Sachin Tendulkar made up mind to have some fun as he took to the micro-blogging site Twitter and talked about a problem which the Sri Lankan cricketer Lasith Malinga will face now. 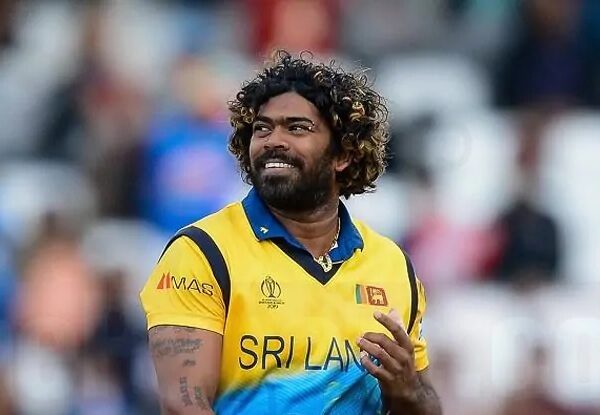 In his tweet, the Little Master posted a photo of Sri Lanka’s T20 skipper in which the latter is seen kissing the ball. Sachin Tendulkar wrote, “A certain someone will have to also change his run up routine with the new @icc rules! What say Mali?”

A certain someone will have to also change his run up routine with the new @icc rules! What say Mali?

No cricketing events are taking place at the moment due to the coronavirus pandemic and considering the fact that the number of cases in India are increasing at a very high rate, it seems very difficult that BCCI will be thinking of organizing any series or tournament in the near future. However, the Sri Lankan cricket board approached BCCI for the India-Sri Lanka series which was scheduled in Sri Lanka but the Indian board has shown no interest in sending the Indian team as of now. But there are reports as per which both the boards are looking forward to play this series in August.

Cricket is all set to make a comeback in Sri Lanka pretty soon as PDC T10 League is going to start from June 25 and it will be played till June 6.

Hopefully things will get normal soon!