Bollywood star Saif Ali Khan has recently announced that he will be writing his autobiography which will be released in 2021. The actor belongs to a royal family, his father Nawab Mansoor Ali Khan Pataudi was a cricketer who also served as the skipper of the Indian cricket team while his mother Sharmila Tagore has been a Bollywood actress.

Saif Ali Khan states that a lot has happened and if it is not recorded, it will get lost. He refers to this project as a selfish endeavor and it will cover all the aspects of his life, such as his two marriages, career, struggles, etc. Saif Ali Khan was first married to veteran actress Amrita Singh with whom he has two kids – Ibrahim Khan and Sara Ali Khan. After his divorce with Amrita, Saif got married second time to actress Kareena Kapoor with whom he has a son Taimur and the couple is expecting another baby as well.

However, one section of social media users was not happy with this announcement as they are already very angry with the star kids and recently Kareena Kapoor Khan fueled the nepotism debate by giving a controversial statement in an interview. 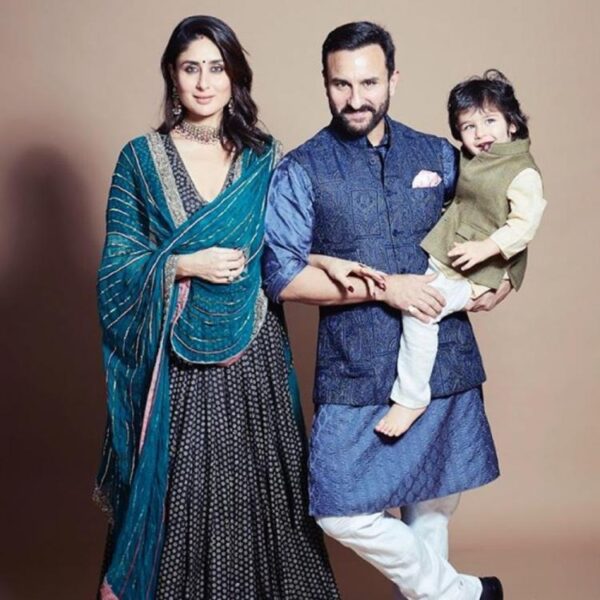 Kareena asked all those who have problem with star kids not to watch their movies as nobody is forcing them to watch the films of star kids. The sudden departure of Sushant Singh Rajput has made people furious, especially against those star kids who not even raised their voices for a proper inquiry in his case.

With Saif Ali Khan’s announcement of penning his autobiography, Twitterati got fodder for creating memes and jokes and social media users trolled the actor mercilessly. Here are some selected tweets that will tickle your funny bone:

#SaifAliKhan to write his autobiography.
Instead of encouraging him people making memes.

#SaifAliKhan will write his autobiography.

*Everyone starts to make memes on him*

#SaifAliKhan to write his biography
.
Saif ali khan be like: pic.twitter.com/Gd8TYSeDzF

#SaifAliKhan will write his autobiography.

#Saifalikhan after announcing kareena pregnant & now to write his own autobiography

#SaifAliKhan will write his own autobiography

#SaifAliKhan
Saif Ali khan is writing his own Autobiography.

Saif after seeing tweets on him : pic.twitter.com/p9xfpIUz2I

Saif Ali Khan to release his autobiography in 2021.#Bollywood and authors to #SaifAliKhan :- pic.twitter.com/L1LhDbLNVA

On #SaifAliKhan releasing autobiography, Like #KareenaKapoorKhan said in her own words “ so mat Dekho star kids movie!!!!”, I would say ( in same tone) “ Mat Kharidho saif Ali khan autobiography “ pic.twitter.com/ElLJFEePH6

His autobiography will be a motivational stuff for all humans. after giving tons of disasters he never thought of quitting acting. He came back strongly and started to give more gigantic diasasters

What are your views about it? 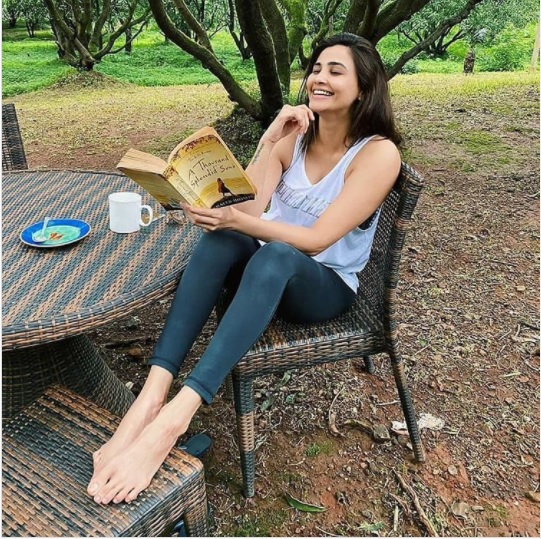 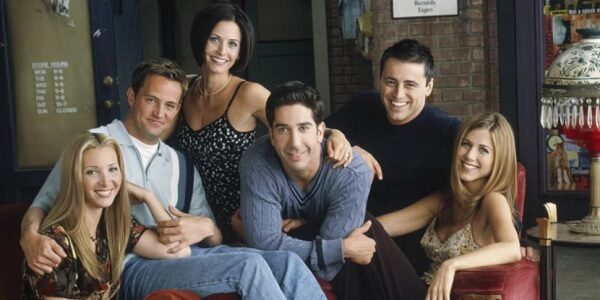 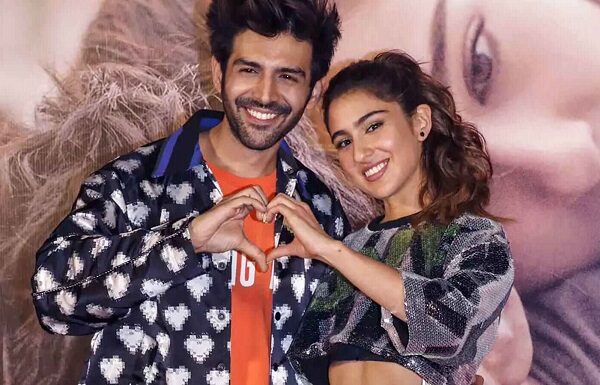 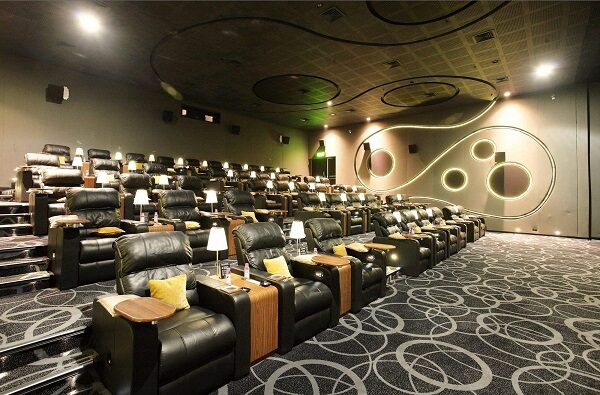