The former Indian cricketer Sanjay Manjrekar is known for his controversial statements and he often gets trolled because of them. But it seems that he loves to attract criticism even after he has lost his job of commentator in the BCCI commentary panel. If you remember, last year he called the Indian all-rounder Ravinder Jadeja a “bits and pieces” cricketer and after that, he was trolled badly. The Indian cricketer also gave him a mouthful and BCCI got so upset with him that in March 2020, he was ousted from the commentary panel. Moreover, now he also missed the chance of doing commentary in the IPL 2020.

Once again Sanjay Manjrekar invited the wrath of netizens when he called Ambati Rayudu and Piyush Chawla low-profile cricketers. Both of them play for Chennai Super King (CSK) and in the first match of the IPL 2020 in which CSK played against Mumbai Indians, Rayudu and Chawla played an important role in their team’s win. Batting first, MI posted a decent total of 162 runs on the board in the stipulated 20 overs. 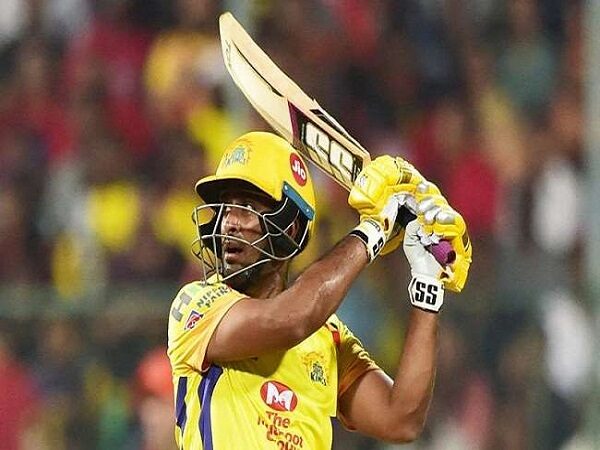 Piyush Chawla was very economical (21 runs in 4 overs) and Ambati Rayudu played a superb innings of 71 runs (48 balls). CSK won the match by 5 wickets with four balls remaining as Faf du Plessis (58*) ensured that he remained on the pitch till his team achieved victory. 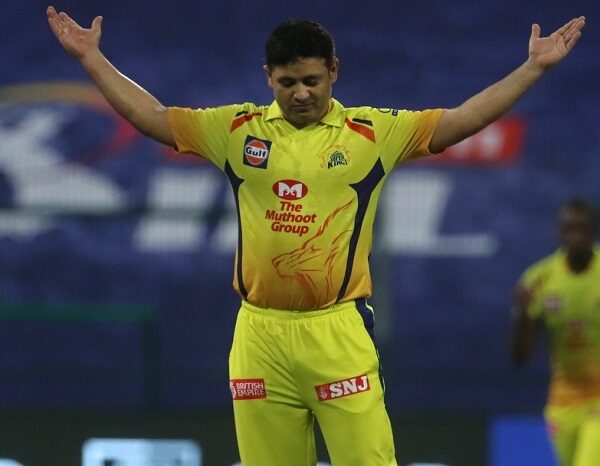 After the match, Sanjay Manjrekar took to the micro-blogging site Twitter and wrote, “So happy for two pretty low profile cricketers Piyush Chawla and Ambati Rayudu. Chawla was sensational with the ball. Bowled the 5th & 16th over too. Rayudu.. well… one of the best IPL innings from him based on quality of shots played! Well done CSK!

So happy for two pretty low profile cricketers Piyush Chawla and Ambati Rayudu. Chawla was sensational with the ball. Bowled the 5th & 16th over too. Rayudu..well…one of the best IPL innings from him based on quality of shots played! Well done CSK!

Calling Piyush Chawla and Ambati Rayudu low profile cricketers did not go well with fans and they trolled him for the choice of his words. Below are some of the selected reactions:

Sanjay sir himself was a low profile, was never able to perform also forget to mention a jelous player..
everyone know with whom he was jelous

Sir your assessment of the individuals game today is worth it but then adding a term "low profile" was it necessary?if we say in a cricket match a "low profile" commentator Mr. Sanjay Manjrekar did some great commentary would you like it? How will you feel sir? @RayuduAmbati

.
Rayudu has played 50+ ODIs for India. What is the high profile for cricketers than ?

I dispute with you @sanjaymanjrekar
They are High Profile Underrated players.
Selectors chose choker Shankar over him.
Even @RayuduAmbati has 50+ avg at no.4.

A legend once said "We reap what we sow"

That's what happened exactly
Shame on BCCI and Selectors.#IPL2020 pic.twitter.com/iEwPAsnSOY

If you are keeping both of them in "low profile" category ,where would you have placed yourself?
1) very low
2) extreme low
3) deep inside the ground.

Low profile???? They way better than your profile! pic.twitter.com/FtuSKTigFe

Who is low profile cricket now?

Sir how can u say that they are low profile cricketers. Both of them represented India. They are national players. And what ever it may be how can u say like that….. U can't judge any cricketer like this way

While you have appreciated them, but the choice of words to begin with, was like losing early wickets and then struggling to put up a good score. Thought and words need synchronization specially from a cricketer with a profile as @sanjaymanjrekar

'LOW PROFILE' One was a part of 2011 WC Winning squad and the other who is one of the best middle order batsman for India currently.. Sanjay starts..

Now if the @BCCI throws you out for a poor choice of words, you'll again start cribbing about how you aren't allowed to voice your opinion.

Let us know what you think about the tweet of Sanjay Manjrekar.