Kolkata Knight Riders is going pretty well in the IPL 2020 as they have secured the third spot in the league with 6 points (3 wins, 2 losses). The Kolkata team registered their third win against Chennai Super Kings and it was Rahul Tripathi who actually laid the foundation of his team’s victory. 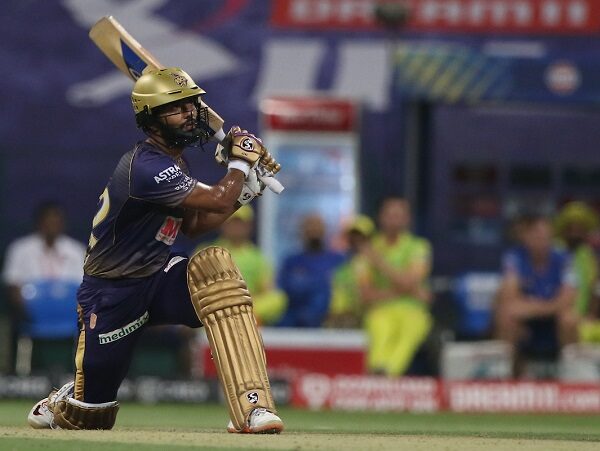 The match was played at Sheikh Zayed Stadium, Abu Dhabi, and KKR decided to bat first after winning the toss. Though no other batsman of KKR was able to settle on the pitch, Rahul Tripathi ensured that his team posts a good total on the board. He was not included in the KKR squad for the earlier matches but when he got the chance in the match against Delhi Capitals, he left no stone unturned in proving his mettle. In that match, he scored 36 runs (3 fours & 3 sixes) for which he played only 16 balls. Even though KKR lost that match by 18 runs, Rahul Tripathi was still able to make an impact on the minds of KKR team management. In fact, the KKR team management decided to send him for opening the innings in the match against CSK.

The CSK bowlers made it pretty difficult for the KKR batsmen but Rahul Tripathi played a brilliant innings. Tripathi who got his fifty in just 31 balls got out at the score of 81 runs for which he played 51 deliveries. It was Dwayne Bravo who took Tripathi’s wicket in the 17th over and after that, the remaining batting lineup crumbled and KKR posted a total of 167 runs.

CSK fell short by 10 runs despite the splendid innings of 50 runs by Shane Watson and Rahul Tripath was adjudged the player of the match. But what happened during the post match presentation, Rahul Tripathi will certainly remember for his whole life. 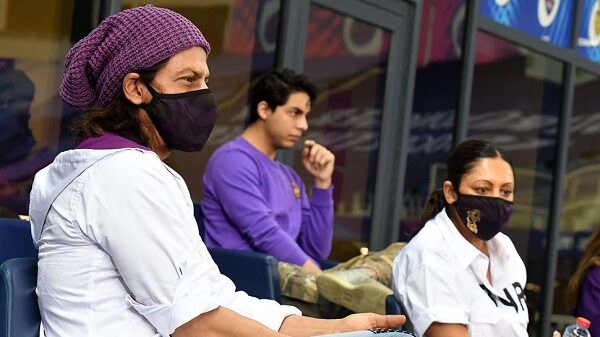 During the presentation when the famous cricket analyst and commentator Harsha Bhogle was giving the player of the match award to Rahul Tripathi, the co-owner of KKR and superstar Shah Rukh Khan shouted the iconic dialogue from his movies, “Rahul, naam toh suna hoga”.

SRK has mostly worked in romantic movies; most of the times the name of the characters that he played has been Rahul and this dialogue has been spoken by him quite a few times.

The post Shah Rukh Had An Epic Reaction When Rahul Tripathi Got Player Of The Match Award In KKRvsCSK appeared first on RVCJ Media. 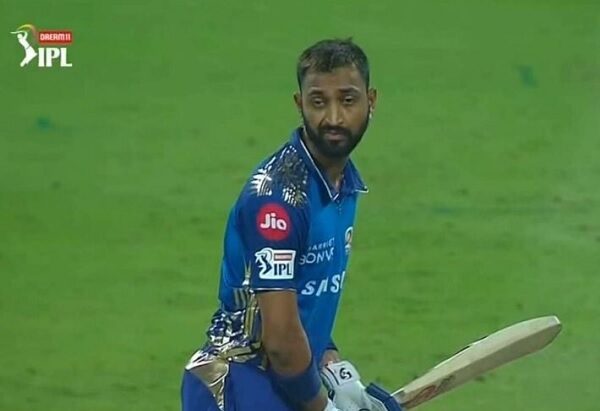