Steve Smith Talks About His Relation With Virat Kohli, Praises His Heart-Winning Gesture In World Cup

Indian cricketer Virat Kohli and Australian cricketer Steve Smith are among the two great batsmen of the present times. While the Indian skipper has proved to be more effective in shorter formats, Steve Smith has shown that he is impeccable in the longer format.

Recently, the Australian southpaw appeared on a talk show in which he talked about Virat Kohli and revealed that they both have been in touch for quite some time now. Applauding Virat, Steve says that the former is a terrific person and also tells that they have not only exchanged messages but talked few times as well in order to know about the conditions in India. As per Steve, they both play hard on the field for their teams and it is part and parcel of the game.

Steve Smith is all praises for Virat and the manner in which he has led the team. Steve adds that the Indian team is a great side and it will be fun when India will be touring Australia later this year. He also talked about the incident which happened in the 2019 ICC World Cup. 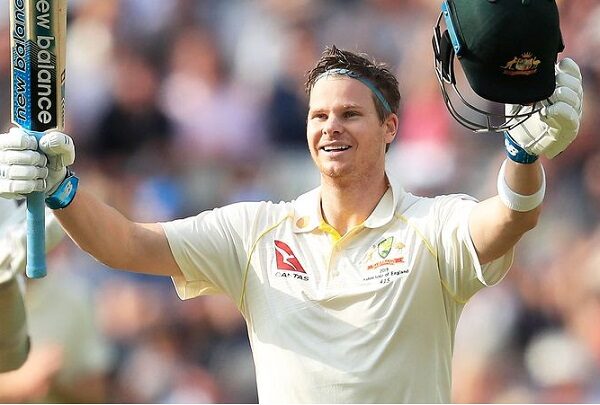 In India-Australia match in the 2019 ICC World Cup, some Indian fans were booing Steve Smith and David Warner and they were referring to the ball tampering scandal because of which Steve and David were banned for a year. At that time, Virat came to Steve’s rescue and asked the Indian crowd not to be mean and behave decently. Steve said that he appreciated that gesture of Virat Kohli and he conveyed his feelings to the Indian captain at that time only.

What did you make of @imVkohli asking the crowd to applaud @stevesmith49 at the ICC #CWC19?

Catch the Aussie superstar himself talk about it and more on #CricketConnected! pic.twitter.com/kYhsX2vFBh

Steve Smith was supposed to lead Rajasthan Royals in the IPL 2020 while Virat is the skipper of Royal Challengers Bangalore. However, the IPL 2020 has been postponed by the BCCI due to the lockdown imposed by the Indian government as the number of COVID-19 patients was on a rise.

As per some reports, the BCCI may organize the tournament in September-October this year as the chances of the T20 ICC World Cup 2020 getting postponed is quite high.

The post Steve Smith Talks About His Relation With Virat Kohli, Praises His Heart-Winning Gesture In World Cup appeared first on RVCJ Media.