The coronavirus pandemic brought all the sporting activities to a halt but now the things are getting back on track slowly. England and Australia are playing a three match T20I series in which the former has already taken a lead of 2-0. The matches are being played at Rose Bowl Stadium, Southampton, England and English batsman Jos Buttler has played an important role in both the victories of his team. In the first T20I, Jos made a score of 44 runs while in the second match, he played a match-winning knock of 77 runs. 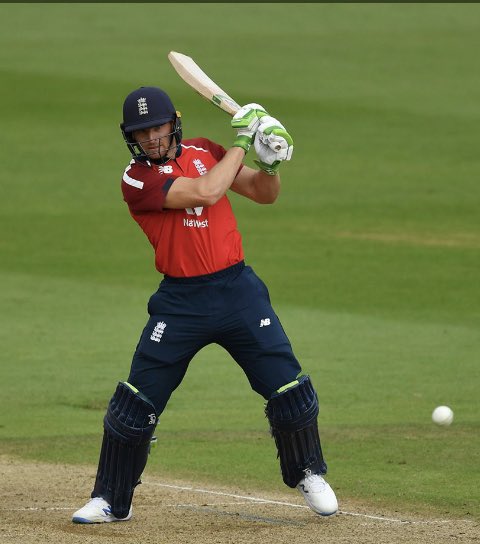 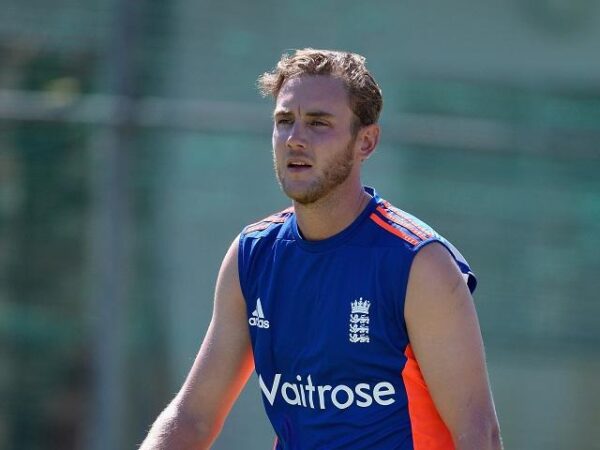 He was responding to a tweet in which Jos Buttler was being praised for his brilliant innings in the second T20I.

England’s best ever white ball cricketer does it again.

While Stuart clearly mentioned that he was talking about England’s best white ball cricketer, one Virat Kohli fan didn’t like it and responded with, “No. Virat Kohli is the best.”

Stuart Broad is one of the coolest and calm cricketers of the present cricket world and most of the times, he chooses not to react but this time he was in no mood to remain mum. He once again made it clear to the fan of the Indian skipper that Virat Kohli is India’s best while Jos Buttler is the best white ball cricketer of England.

Stuart wrote, “I agree Kohli is India’s. I am saying Jos is England’s.”

Check out the comments: 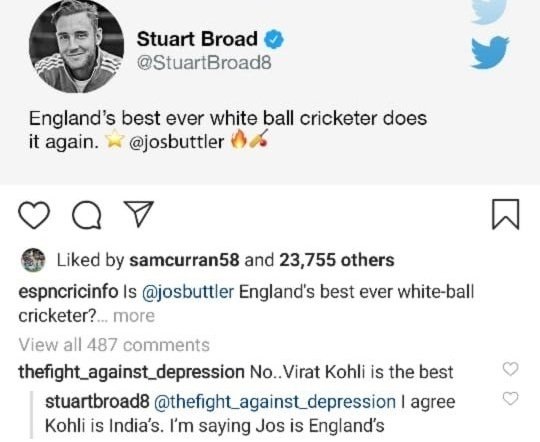 There is no denying the fact that Virat Kohli is among the best batsmen of the world and if we talk about ODIs, he is the number one as per the ICC rankings. Moreover, he is the only batsmen in the world cricket who has the chance of breaking the record of legendary Sachin Tendulkar’s 100 centuries. In ODIs, Virat has scored 43 hundreds and his capability can also be understood by the fact that he is the only cricketer to have an average of above 50 in all the three formats.

Virat Kohli may have been touted as the greatest of all times by his fans but his IPL team Royal Challengers Bangalore has never won an IPL trophy despite the fact that he has been with the team since the inaugural edition of 2008. However, the RCB skipper is the leading run-scorer of the league with 5 hundreds and he will surely love to win the IPL 2020 which is going to start from September 19 in UAE.