Yuvraj Singh Talked About His Retirement, Says He Had Not Slept Well For Many Years

The former Indian cricketer Yuvraj Singh may have taken retirement from the International cricket last year but there has been no reduction in the popularity of the left-handed batsman. His fans were very disappointed when he made the announcement of his retirement and recently, the Punjab cricketer talked about the circumstances and conditions because of which he took that decision. 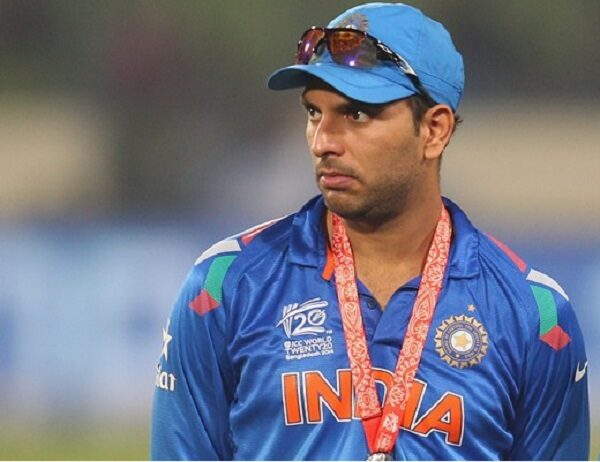 Yuvi was not able to fix his berth after the 2011 World Cup and he was constantly getting in and out of the team. However, the cricketer who has represented India in 304 ODIs and 58 T20Is played an important role in the India’s win of the 2011 World Cup and then unfortunately, he suffered from cancer. Yuvraj is a fighter and he fought and won the battle against cancer and made his comeback in the Indian squad in 2014 for some time. He was then included in the Indian team in 2016 and 2017 for short period but after that, he didn’t get a call from the selectors.

While talking in a show, Yuvraj says that when a person is living at a very fast speed, he doesn’t get to realize many things and then suddenly he realizes that something wrong is happening. He talked about the time when he was sitting at home for 2-3 months.

The cricketer who will always be referred to as one of the best finishers of the game added that he reached a stage when cricket was not helpful for him at the mental level. He said that playing cricket is what he always wanted but his mental state was getting affected. According to him, it happened because he was continuously thinking whether he should retire or not or try his luck in one more season, etc. 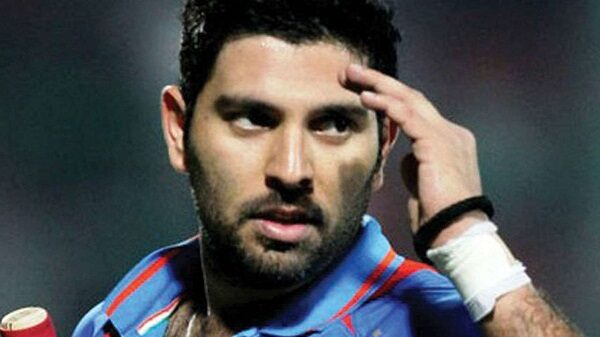 Yuvi says that certainly he misses playing cricket but the love and respect that he receives from fans even today makes him realize that he is blessed and if he has earned this love and respect in 20 years, it is right time to bid goodbye and start a new phase of life.

The cricketer who played for Mumbai Indians in the IPL 2019 said that he felt mentally relaxed after retirement and tried to sleep well as he hadn’t slept well for many years.

Mumbai Indians was the winner of the IPL 2019 and other than that, Yuvi also took part in other leagues, such as Global T20 Canada and Abu Dhabi T10 League after his retirement.

Yuvraj Singh will always be missed on the ground by the Indian fans!

The post Yuvraj Singh Talked About His Retirement, Says He Had Not Slept Well For Many Years appeared first on RVCJ Media.